I finally got around to replacing the notorious fuel tank breather pipe this morning!

When I got my new paint job, I took advantage of having the rear bumper off, and asked the painter to poke the bottom end of some fresh hose out of the hole before fitting it. So that's one of the tricky jobs sorted easily. The rest of the hose has been lying around in my boot for the last several months, waiting for me to finish the job.

Overall, much easier than I had feared. The old hose was in a terrible state, it had broken off right up by the fuel filler, but the worst bit was behind the carpet by the battery - it just crumbled in my fingers. I guess the hose material must have reacted with the glue used to hold the carpet in place. Up at the infamous fitting to the filler, I was expecting a struggle, so maybe it was easy relative to my expectations. I don't know if it's always like this, but mine had a couple of inches of larger black tube, then a metal adaptor down to the flexible tube, with a hose clamp on. Some long-nosed pliers pulled the black tube off its nozzle with relative ease, then just swap the adaptor to connect to the new hose, then again use long-nose pliers to ease the black hose back on again, without much of a fight. I tried taking a photo, but it came out rather too fuzzy, even with some decent lighting, but you can just about make it out here: 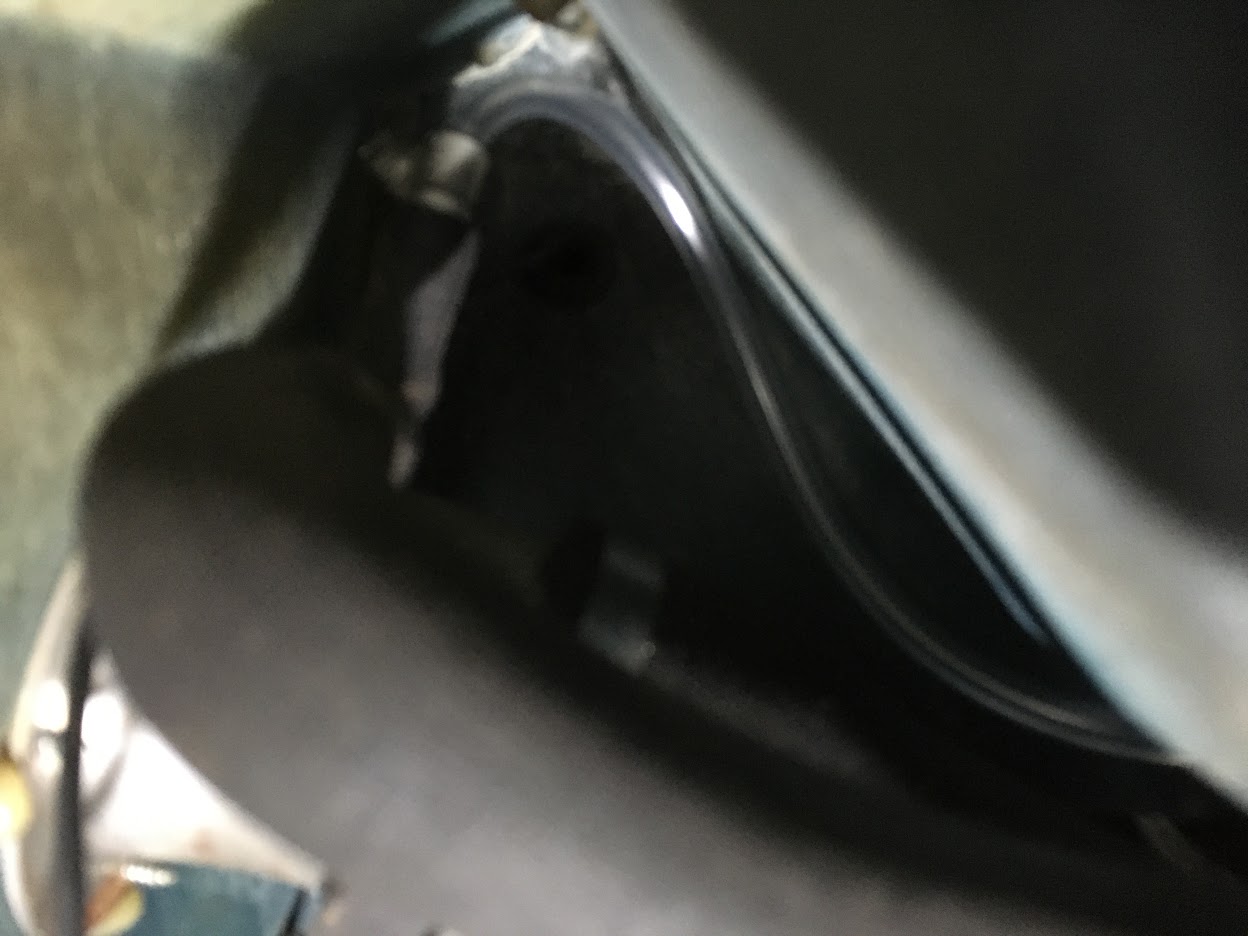 A couple more photos showing the routing over the tank and behind the fuel pump (note this is not the SU original, but replaced with a cheap eBay Facet-a-like) 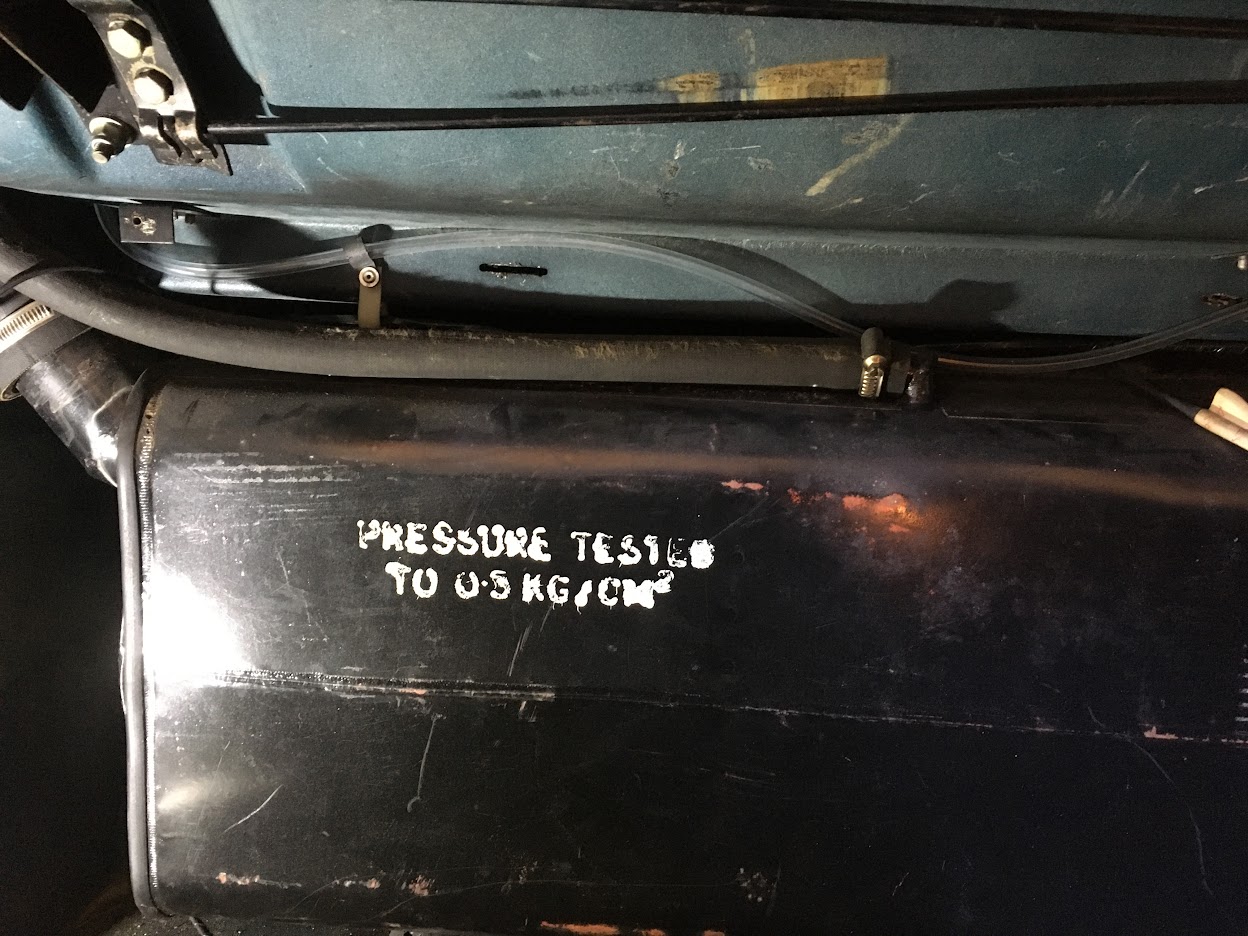 Likewise, tidied mine up recently when the bumper was off.
I needed to remove the large black pipe that runs to the middle tank top, then quite easy to pull the black pipe off and work the jubile clip in the open.
Much easier than I was expecting.

( I wonder if this topic now shows in active)